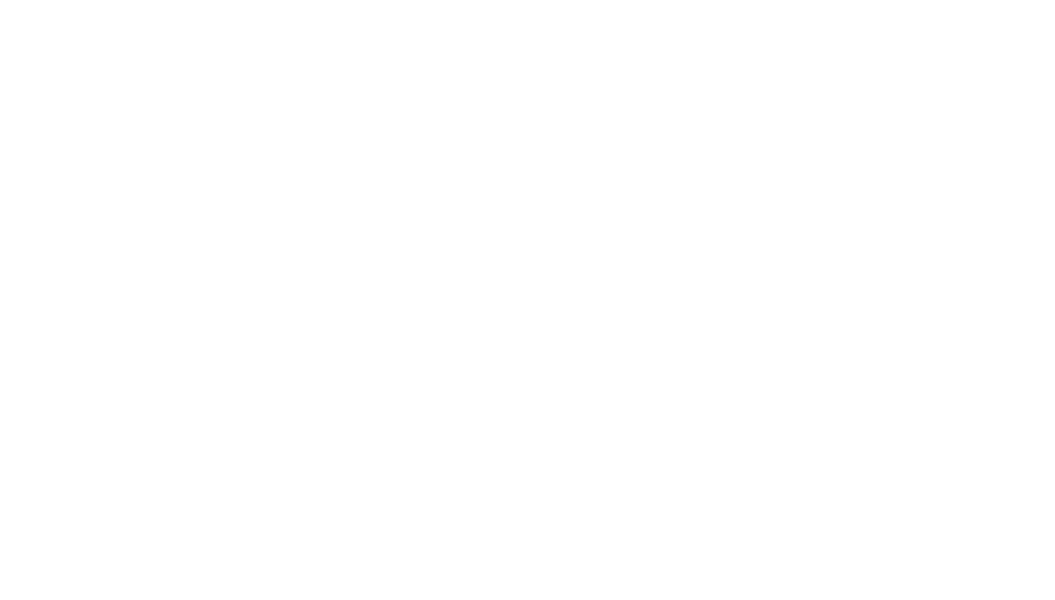 Visualize information. Use the caricature principle.

Just as a caricature accentuates or heightens the stand-out features in the image, instructional images should:

–Integrate text and imagery in the screen-layout; keep images and relevant text nearer to each other

Sequence learning content from the learner’s point of view.

Don’t you want to be told that you dialled the wrong number A-S-A-P?

For example, 911 is the ONLY number to remember when you need emergency help. Don’t overburden memory with other numbers.

Interested in results that make your training a winner? Work with
our highly-motivated team of inter-disciplinary experts to make your
e-learning win against your training problems. Our team works
with almost all the tools in the e-learning development industry.

Submit your e-mail and business requirement and we will respond
in one business day.

*For business RFPs only. Let's discuss!